Get 61% off The Relentless System – use code GETBUSY –>  INSTANT ACCESS

People were surprised when I called Steve Kerr a “Cleaner” in my book Relentless. Now you get it: A Cleaner gets the end result over and over. And not surprising, MJ recognized it before anyone.

An excerpt from RELENTLESS: From Good to Great to Unstoppable

Michael knew who was ready, and whom he could trust. He loved Steve Kerr because Kerr would stand up to him. During a now- legendary training- camp scrimmage, Kerr didn’t appreciate something Michael said, snapped at him, and Michael punched him in the face.

“It was one of the best things that ever happened to me,” Kerr said years later. “I needed to stand up and go back at him. I think I earned some respect.”

He was right. As soon as practice ended, Michael called him from his car, apologized, and from that point on, Michael knew they could go to battle together. No one would have imagined that Kerr— a Closer as a player and a total Cleaner in everything he earned after he departed the Bulls, including two more rings with the Spurs, a career in the broadcast booth, and a stint as GM of the Phoenix Suns before returning to his television career— would be the player Michael trusted the most on the team. When Michael needed to make a fast adjustment because he knew he wasn’t going to be able to get a shot off on the next play, it was Kerr he’d look for and say, “Steve. Be ready.” Not Scottie or Horace or Kukoc; Michael trusted Kerr.

That’s a Cleaner, deciding what the Closer will do. A Closer can never be put into the Cleaner’s role unless the Cleaner decides that’s the best way to go. No way Kerr was taking a last- second shot unless Michael wanted him to. And there’s also no way Kerr would have had a second chance if he wasn’t successful the first time.

People like to make comparisons between Magic and Michael, but Magic looked for Kareem on the floor. Michael looked for no one. He used to tell the guys at the beginning of the season: I’m going to pass you the ball one time. If you don’t do something with it, I’m not throwing it to you again. I can miss a shot on my own, I don’t need your help for that. So make something happen, ’cause you’re only getting one chance. Earn it.

Excerpted from RELENTLESS: From Good to Great to Unstoppable.   All rights reserved. 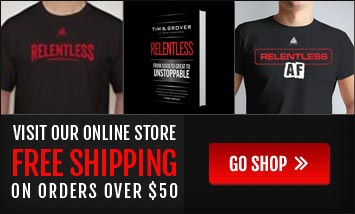 Get 61% off The Relentless System – use code GETBUSY -->  INSTANT ACCESS 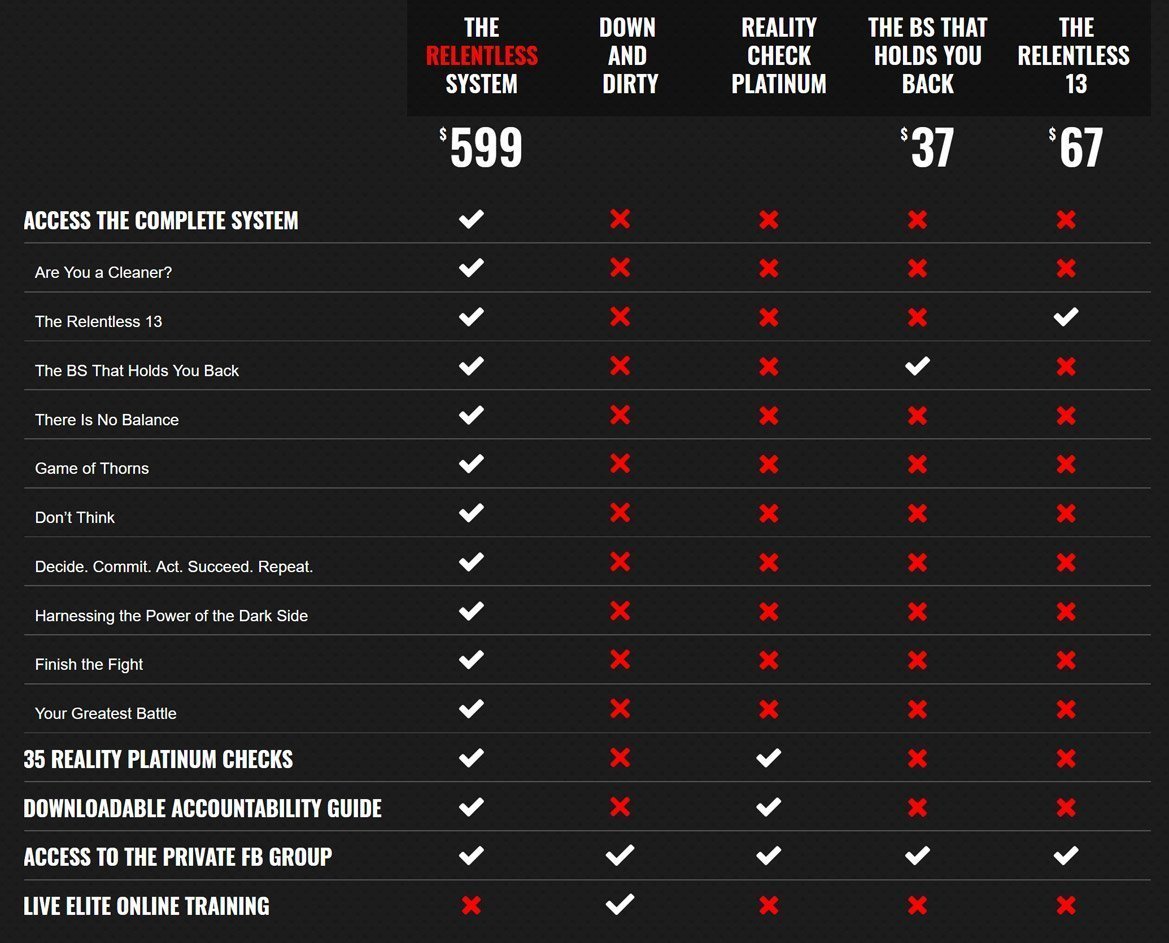